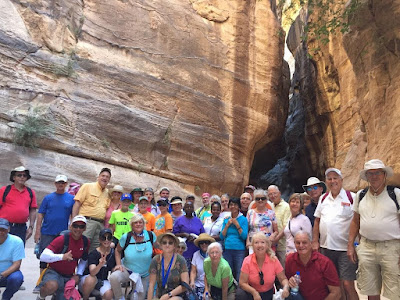 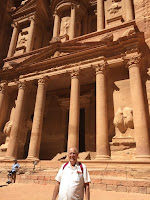 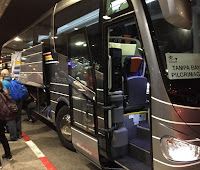 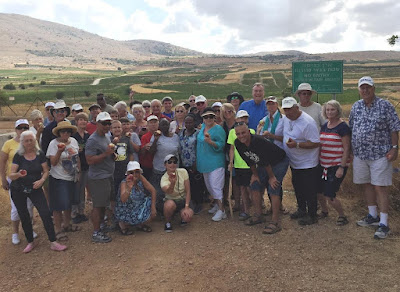 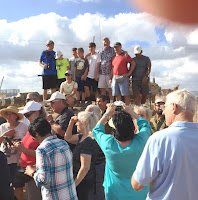 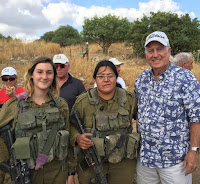 TODAY IS OUR 57th WEDDING ANNIVERSARY

"WHAT A PEARL OF GREAT PRICE."

THANK YOU LORD FOR THIS BLESSING. 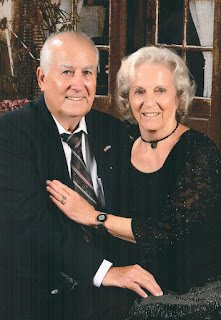 
I am blessed to travel to Israel on June 16th til the 25th with our Tampa based Salem Communication’s talk show host, Bill Bunkley and 40 more.
We all met at Calvary Community Church for a group think session and a group picture. Bill, Kevin Rexroad, and I will be sharing speaking times. 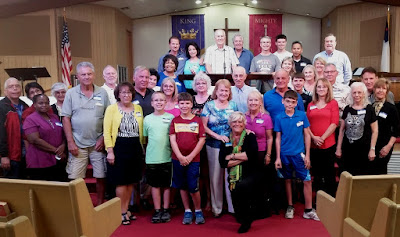 
Friday evening, May 12th, we held our 1st commencement for the Florida Bible College of Tampa.


On Saturday morning, May 13, Betty and I flew to Minnesota to conduct a funeral service for a good friend of 50 years, Jim Smith. There was about 15-20 that indicated they would trust Christ as Savior.
Sunday morning, May 14th, I spoke for Pastor Lance Edminster (my grandson in the faith) of the Good News Bible Church in Cohasset.
When I return from Israel, I will have two days before I fly to Chicago to speak at the Grace Conference at Quentin Road Bible Baptist Church.
July 10-14, I will attend our Christian Youth Ranch Summer Camp in Fitzgerald, Ga. No charge for teens between 9th and 12 grade. Call Peter Amato or Jesse Martinez at 813-884-4328 for info or go to:
CAMP INFO AN REGISTRATION FORMS 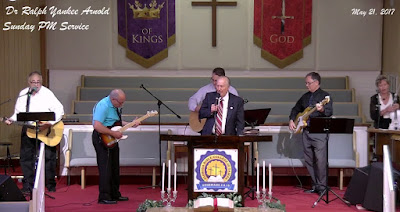 Does your life ever seem like you’re living a dream? It sure does for me. As I thought upon my life that is passed, it seem like a dream. As I contemplate the future, it too seems like a dream. Two weeks ago, on a Saturday  morning, I sat down at the piano and wrote this song. That Sunday night, I ran it by the “Firehouse Five” and we sung it for the church. Hope you like it. Click HERE.


Posted by Pastor Ralph "Yankee" Arnold at 5:46 PM No comments: